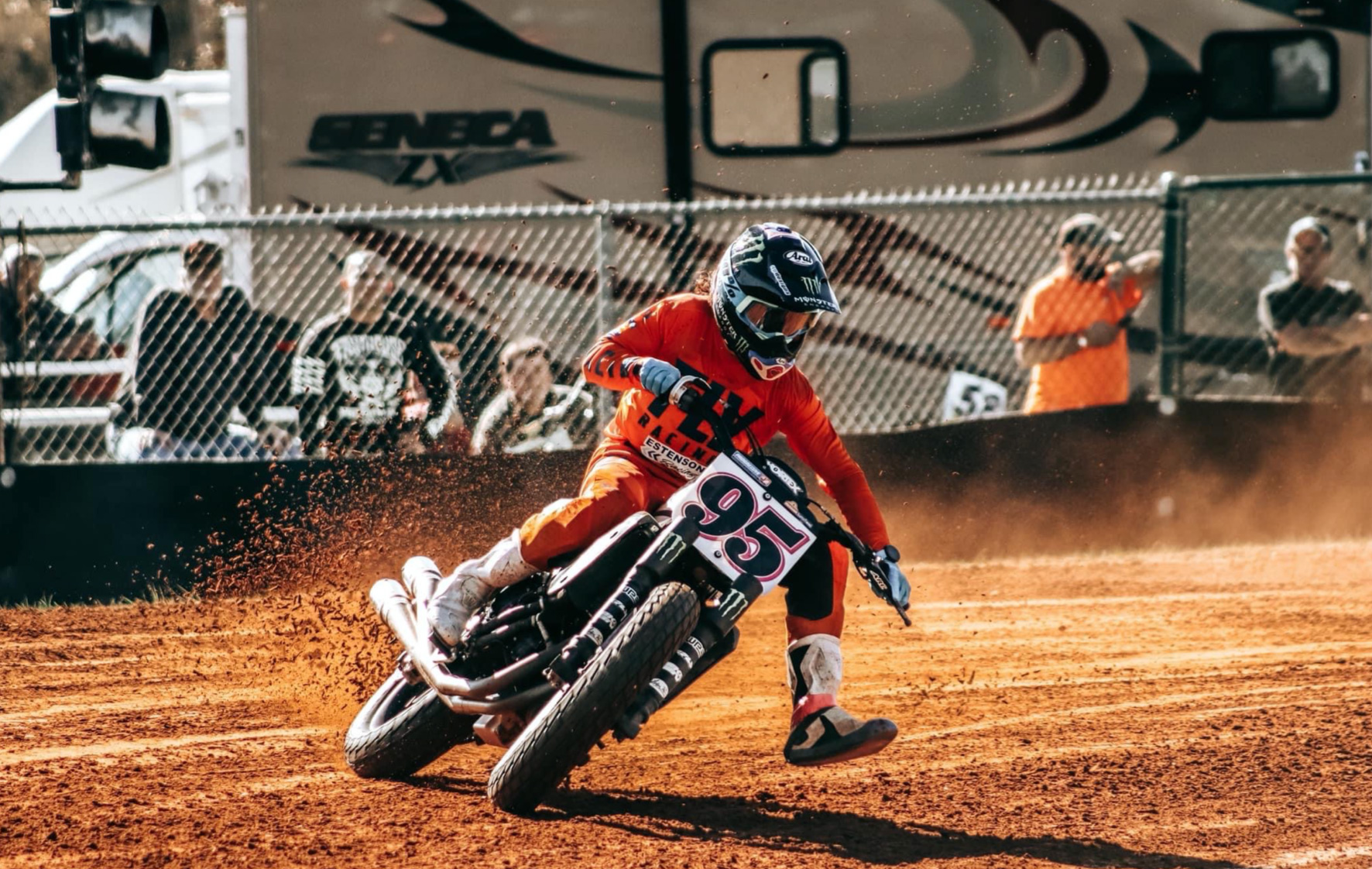 I think the time has come to fire back up the ole “JD Beach Race Report”. As an amateur and my first few years as a pro, I would always do a race report after a race weekend. As the years went on, it slowly got pushed out. To this day I still get asked when or if I might start doing them again. I do enjoy writing them and telling stories. With the way the world is now, everyone is trying to stay active on social media or doing vlogs. I’m not great at video editing and I know there’s people out there still that like to read. I want to do this to keep my sponsors, as well as my fans in the loop of whats going on not only at the race weekends, but in-between them. Also from time to time I’ll reach out and see if there is any fan questions I can answer or take sometime to spot light a sponsor. I want this to be available to anyone, so if you have a media site, please share, or if you’d like me to add someone to the mailing list, forward it to jdbeachracing@gmail.com and with that being said, any and all feedback is welcomed.

Let’s jump into this and start with the month of January. After a great Christmas and New Years at home with family and friends, the first of the year always means its time to get back to work. When the season ends, I try my best to back down the training and just ride for fun. I’m not great at shifting down the gears but I try to spend that time getting projects done and spending time with everyone. This year the winter training trip got extended a bit because the team and I decided to do the Cory Texter Promotions, Winter Throwdown.

This was the fourth year of the event but actually my first time attending it. Thankfully the Estenson Racing team saw the benefits of doing it, not only on the Yamaha MT-07 twin but I also rode my YZ450F. Going into this race, it was most likely going to be the last time on the race twins until the week of Round One for American Flat Track in Voluisa, FL. We had learned some things motor and chassis wise early in December and wanted to double check that before race bike build was in full swing during the winter. It was also a good test for my crew chief (Dustin Say) and I to setup our new generation frame quick at a new track with no notes.

Result wise it wasn’t as good as we had hoped but it sure was a fun time. They had over FOUR HUNDRED entries at an amateur race. The pro classes were stacked, you had to win your heat to even make the main! There wasn’t a “twins” class, so we raced the twin in the Open Pro class, that was filled mostly with 450’s. Racing the big twin on a Short Track is a handful, let alone with 450’s buzzing around going every which way. But with all of that we did put it in all four mains over the two nights of racing. Jared Mees came the first night and showed us all how it was done. Winning both classes, taking all the money, and just going home haha. I struggled the first night just not getting good enough starts and not pushing hard enough the first laps.

But we turned that around in night two. Winning both of my heat races and having a front row start in the main events. It was a weird feeling racing a 450 again, I really can’t remember the last time I did, riding the 450 feels like a feather compared to a twin. After race long battles in both mains we brought home two 5th place finishes. On the twin I was running 3rd about half way through the race before hitting a huge hole that almost sent me off the track and actually did send Briar Bauman off the track.

Once the race weekend was over it was time to really get to work this winter for the 2022 American Flat Track season. This year my teammates (Dallas Daniels and Trevor Brunner) and I, plus Davis Fisher have a place we are renting in Florida. Before anyone worries, all the golden retrievers are safe and sound in Kentucky with my family while I’m down here.

Every winter I always head either South or West to warmer and dryer weather, so I can ride my bicycle and moto bike as much as possible. Recently we have found a nice area in Florida that has some great tracks around where we rent and some really nice roads to bicycle on. Florida has seemed to become a hot bed for motorcycle racers with a major part of Pro Supercross/Motocross riders as well as AFT riders spending time here to train.

It gives us other people to ride with but we can also keep it to our group and do the work we need to do, day in and day out.
It’s been a great time so far this winter. The first few weeks of January is usually just building weeks. Getting into a good routine, a mix of gym, bicycle riding, and riding motorcycles. Working with my trainer Ty Kady, he has a good program to build me back up into a good spot fitness wise pretty quickly. We’ve been working together since 2014 so he has me pretty dialed. It’s all about balance as well as keeping it fun and its nice having Davis, Dallas, and Trevor to push off of, as well as Jesse Janisch when he can tag along for bicycle rides.

Davis, Dallas, and I all stayed together last winter, so Trevor is the newbie to the group.
It’s really good that we all can get along because we are basically spending 24/7 together.
As I’m typing this Dallas and Trevor are singing and making jokes about me just sitting on my computer typing, Trevor thinks I’m making hundreds of thousands in the stock market. Little does he know its just going down right now haha. We do really have a good group, we can have some good laughs together but also pick each other up if the day is going bad.

The other day, coming back from riding flat track in Ocala, FL, Davis and I were in one van and Dallas and Trevor were in another. At a stop light with a market on the corner with people and other people stopped at the light, I decided to jump out and run up to Dallas and Trevor’s van. Yelling at the top of my lungs, using some bad words, like they had cut us off. Davis was filming it all, while people started staring. Once the light went green and I got in the van all four of us were laughing so hard our stomachs hurt. We’ve got another story from the ride home that includes another race track but that might have to be saved for later haha.

At the house we all like to try and eat healthy and clean for the most part and not spend too much money. We’ve got a good system going where we take care of our own breakfast and lunch, then I buy all the dinner food and split the cost between the four of us. The cheapest week so far is $7.90 a meal per person. I take the roll of head cook, they are good at lying and saying my food is good, so I keep cooking haha and they clean up after.

Then every Sunday we eat out and get ice cream, as a treat for the six days of work we put in.
Right now I’m at about 1,300 words. With the longer intro and getting distracted in the middle of writing this to go find a basketball court to play knock out, it got a little long.
In the future I’m going to try to keep it around a 1000 words. But like I said in the beginning please let me know if longer or shorter is better.

Words to live by – You don’t have to get ready, if you stay ready.