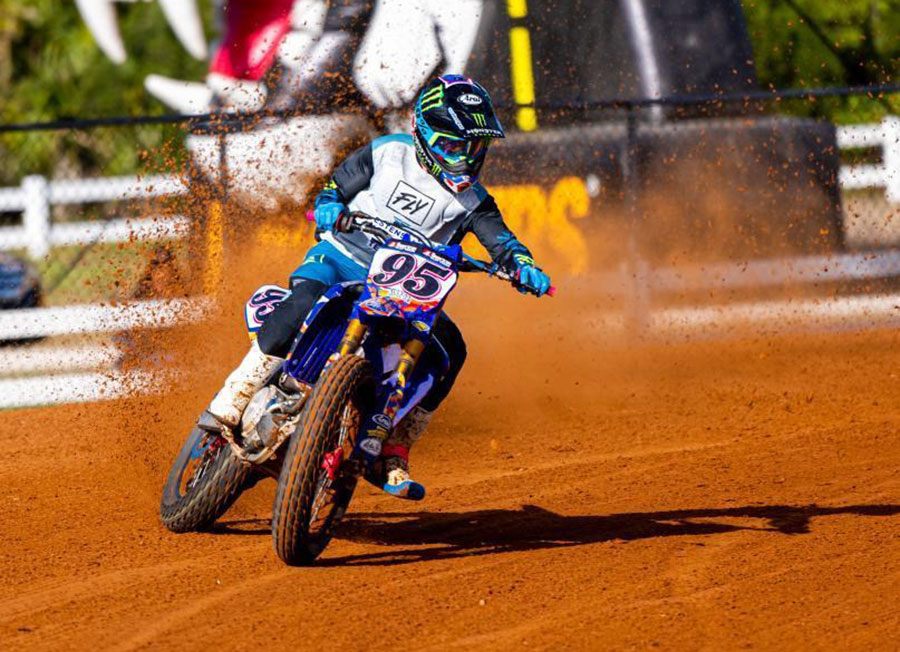 As I’m writing this we are within a week of the first Official American Flat Track test, which will happen the day before the opening two rounds. To say I’m excited is an understatement. It’s hard to pinpoint it but this off-season has just been different. I’m very excited for the upcoming season and getting it all started next week.

We are doing a shake-down test on the new race bikes at a private test coming up this weekend. I know the whole team has been working around the clock this off-season. The knowledge we have all gained over the past couple of years, I think is all coming together. We will have an updated bike from everything that we learned at the end of the 2021 season, as well as what Dallas and I tested at the end of the year.

I talk to my crew chief (Dustin Say) probably once a week, just updating him on things here and hearing how it’s going back in Owensboro at the shop. He’s so excited about the new bike and how it’s coming along but won’t show me a picture or anything. Tim Estenson (team owner) even asked Tommy Hayden (team manager) for a picture and Tommy said no haha. It’s going to be a surprise for all of us at the first test. 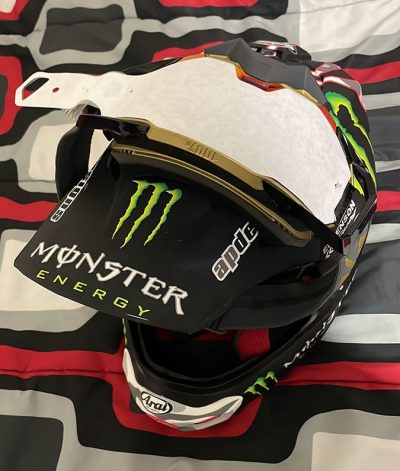 As far as training goes down in Florida, it has been going really well. I’ve been down here since the start of January. It’s been nothing but gym, bicycles, and riding. Now that we are within a week, it’s not trying to get stronger or being better but just fine-tuning.

Now is the time to let the work over the last two months really soak in, recover a bit and be ready to go for the first round.

I had a moment last week while at a short track practice night. It was an open practice night so there was a mix of people there. But there was a good group of pros there riding that has been training in Florida. As the sun went down and the groups rotated out on track, we were getting in a lot of laps. The weather was perfect, the track was great, and I was just really enjoying riding the twin again. 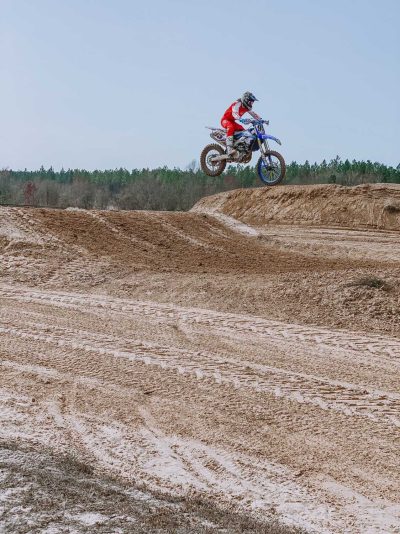 As I was putting my helmet on and getting on the bike, watching everyone ride through the pits up to the track entrance, I just sat there for a moment. Really taking it all in, everyone there is at different points in their careers and lives but we are all extremely lucky enough to be racing motorcycles for a living. I’m very guilty of having a gray cloud over myself and thinking negatively when things aren’t going well.

It was just a quick thirty seconds thinking about everything I have been able to achieve during racing, the people I’ve met, and the places I’ve been. The goals I still have and stuff that’s still on the table I want to achieve. It was just an amazing feeling.

Motorcycle racing is an amazing thing and it is a special breed of people that live that life. Whether it’s team sponsors, mechanics, loved ones, fans, or the racers themselves. It takes everyone through the good and the bad. With that being said, let’s go racing!!